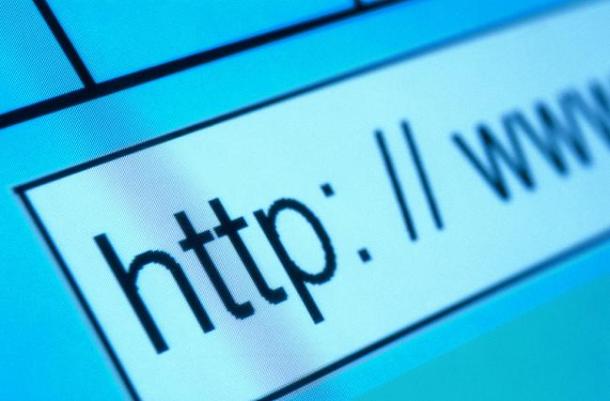 John Titor, the man who told the internet that he had come from the future.

The secret of Madame Tussaud’s success.

The strategies of a preschool teacher.

Prince Phillip, the husband of Queen Elizabeth, is in the hospital with heart problems.

Where celebrities fall in the Uncanny Valley.

On Wikipedia, cultural patrimony, and historiography. 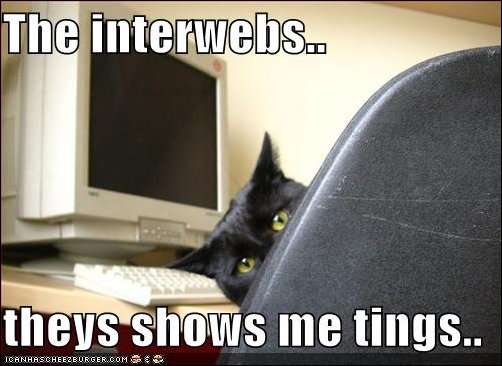 Kermit The Frog is a terrible boyfriend.

HBO canceling Bored To Death, Hung, and How To Make It In America, and is renewing Enlightened.

When it comes to the new Mission: Impossible movie, how tall is everyone?

The 8 minute trailer for David Fincher’s adaptation of The Girl With The Dragon Tattoo.

Steve Jobs to be awarded a posthumous Grammy.

The golden age of divorced women on TV. 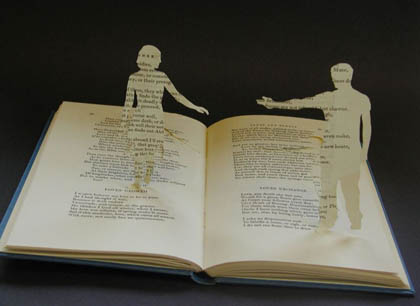 The new datacenters and their architects.

The retreat of the Arctic sea releases deadly greenhouse gas.

Girl thought to be swept away by tsunami is found alive 7 years later.

Look at these amazing pictures from space.

The most common place on Earth for meteorites to crash? Antarctica.

The case for enhancing people. 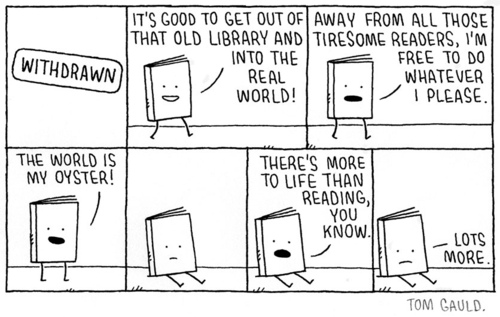 by Tom Gauld, from here.

What literature owes the Bible.

The secret history of secondhand books.

Jane Austen and Emily Dickinson were both born in the month of December.

How much do books cost these days?

The physics of how cats drink.

The number of homeless children is currently the highest ever in American history.

The year in political cartoons.

Make sense of the Middle Ages.

Ten plotlines you’ll find over and over again in science fiction.

Are you the only one? 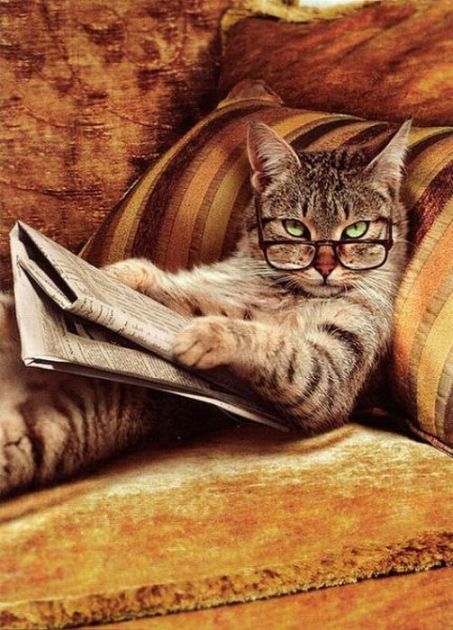