The Affair by Lee Child 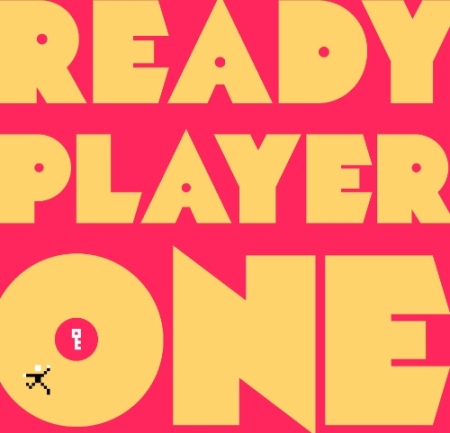 Ready Player One by Ernest Cline

The Man Who Smiled by Henning Mankell 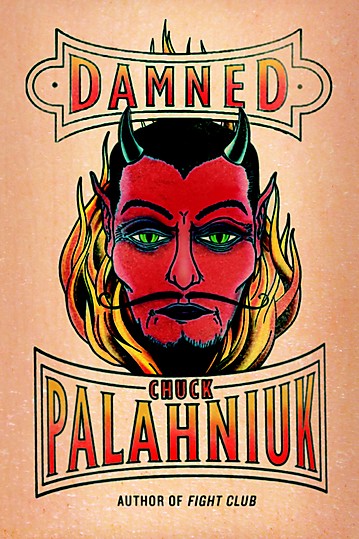 A very unique homage to the works of Judy Blume. Here is the publisher’s official synopsis for the new book from the extremely popular cult author and here are reviews from The Washington Post and Gentlemen’s Quarterly. And an interview with Palahniuk in The Wall Street Journal.

The Best Of Me by Nicholas Sparks

How To Live Safely In A Science Fictional Universe by Charles Yu. 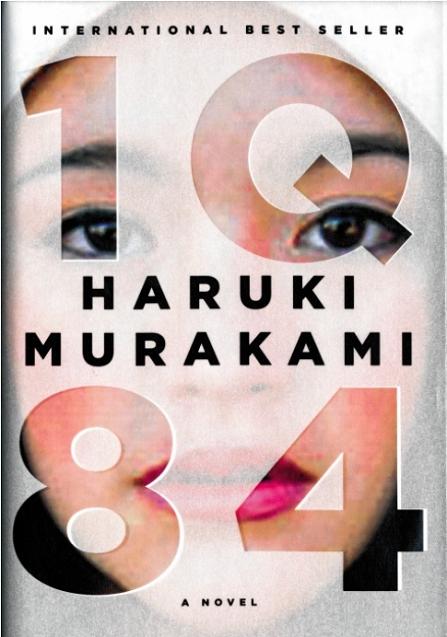 I personally could not be more excited to have this book at our library. One of my favorite authors. Check out the review from The New York Review Of Books and in The New York Times. Picked by Amazon as the #2 (of 10) book of the year. We think you’ll find that this book is proof that literature matters.

Zone One by Colson Whitehead 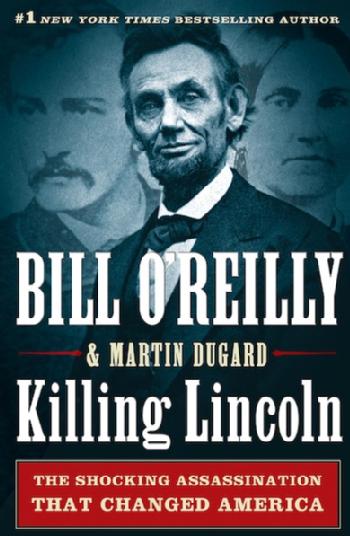 Death In The City Of Light: The Serial Killer Of Nazi-Occupied Paris by David King

A Savage Conflict: The Decisive Role Of Guerrillas In The American Civil War by Daniel E. Sutherland 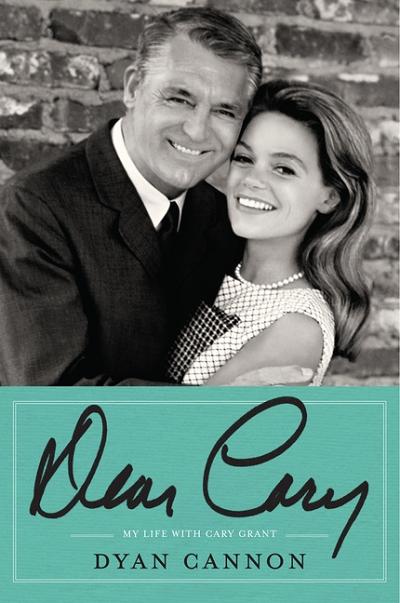 Dear Cary: My Life With Cary Grant by Dyan Cannon

Ghost In The Wires: My Adventures As The World’s Most Wanted Hacker by Kevin Mitnick with William L. Simon

Our Overweight Children: What Parents, Schools, And Communities Can Do To Control The Fatness Epidemic by Sharron Dalton

My Song: A Memoir by Harry Belafonte with Michael Shnayerson 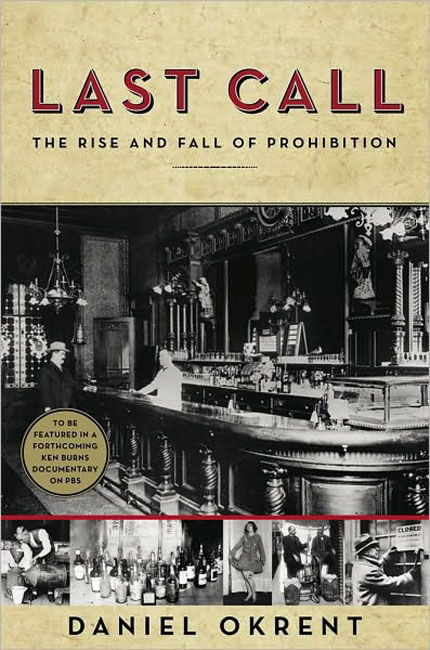 Last Call: The Rise And Fall Of Prohibition by Daniel Okrent

Should be a very interesting book and also seems to be the basis for the new Ken Burns documentary.

When A Billion Chinese Jump: How China Will Save Mankind – Or Destroy It by Jonathan Watts 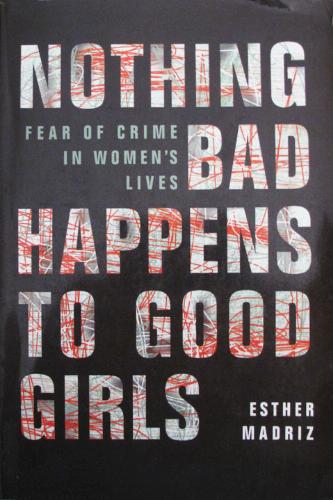 Nothing Bad Happens To Good Girls: Fear Of Crime In Women’s Lives by Esther Madriz 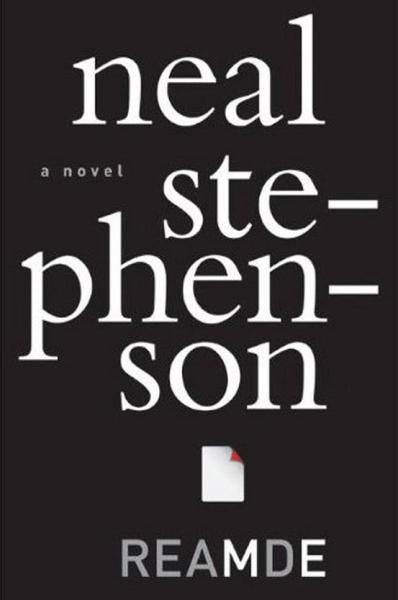 The Impossible Dead by Ian Rankin

The Christmas Wedding by James Patterson 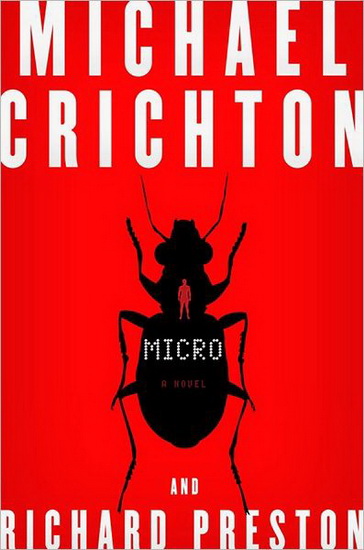 Micro is the second posthumous book from Crichton. Apparently about a third of it was written before his death in 2008 and when it was found in his archives (along with 2009’s Pirate Latitudes, which we also have), his publisher hired author Richard Preston to finish the book based on Crichton’s notes and research.

As The Pig Turns by M. C. Beaton 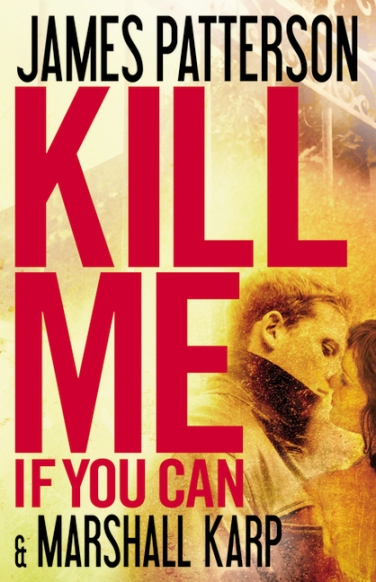 Kill Me If You Can by James Patterson

The Litigators by John Grisham 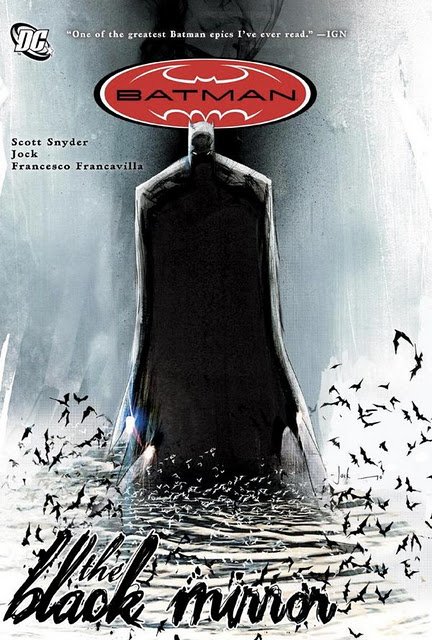 Batman: The Black Mirror by Scott Snyder with art by Jock and Francesco Francavilla

A Clash Of Kings by George R. R. Martin

Back To Work: Why We Need Smart Government For A Strong Economy by Bill Clinton 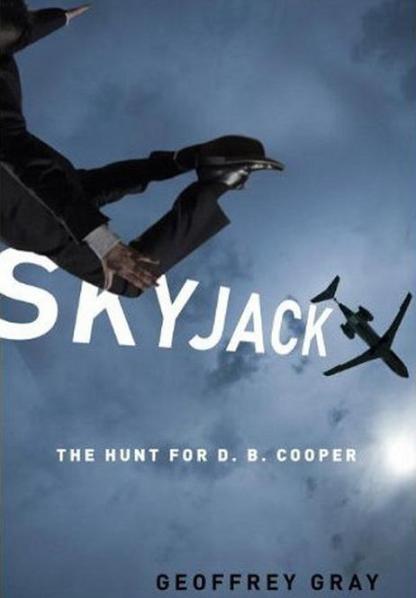 Skyjack: The Hunt For D. B. Cooper by Geoffrey Gray

A fun look into this fascinating bit of true crime history. You can find reviews at The Washington Post and USA Today and check out the book’s official website.

Boomerang: Travels In The New Third World by Michael Lewis

One Nation Under AARP: The Fight Over Medicare, Social Security, And America’s Future by Frederick R. Lynch 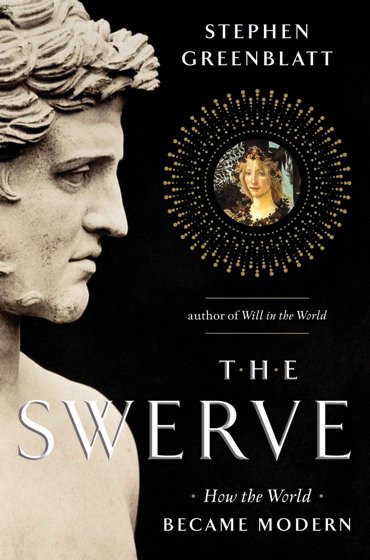 The Swerve: How The World Become Modern by Stephen Greenblatt

The winner of the 2011 National Book Award for Non-Fiction. Here are some book reviews from NPR and The New York Times. And you can listen to the author reading from his book over at Vanity Fair. 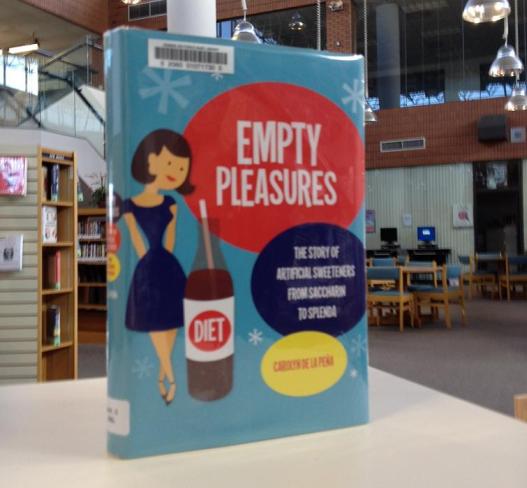 Empty Pleasures: The Story Of Artificial Sweeteners From Saccharin To Splenda by Carolyn De La Peña

Please note that books could be checked out between the time they end up on the blog and when you come to check them out. If you don’t see the items you’re looking for then please come up to the front desk and we’ll put your name on the reserve list for when item returns.