Grant Snider’s The Book Of The Future.

Get ready for the future of Firefox.

The picture above is by Beverly Ealdama, from here.

104 year old woman sets world record as the oldest person to go paragliding (for the second time in five years).

All about CISPA, the bill that wants to erode your online privacy.

How are women’s eyes different from men’s?

The Choose Your Own Adventure books are now out in digital form.

Ben Marcus, author of The Flame Alphabet, talks about his novel.

The New Yorker has figured out what went wrong with the Pulitzers this year.

“The Land Of Nod,” an illustrated poem by Robert Louis Stevenson.

The most cryptic titles in literature and what they mean.

Would you read a novel written by the internet? 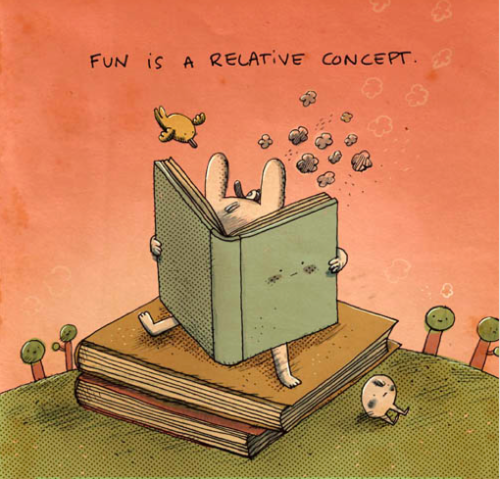 Neil Gaiman’s The Graveyard Book will become a Disney movie.

The director of Chronicle is going to reboot The Fantastic Four.

Fringe has been renewed for a fifth and final mini season.

Fake Tupac is selling a lot of real records.

The Avengers comes out this Friday in America, but has already made almost $200 million overseas.

Tony Danza and Vince Vaughn are going to make a sitcom together.

The SyFy channel is planning to adapt Stephen King’s The Eyes Of The Dragon.

Movie theater owners still do not want you texting during movies, please.

They’ve already hired writers for the sequel to the new Spider-Man movie.

The question of why Rome failed.

How much of the moon’s surface did the Apollo 11 astronauts actually explore?

A brief history of international signage.

The more you struggle with new information the more likely you are to learn it.

Ponder existential depths as you answer the call of nature in this vertigo-inducing floor-less bathroom. 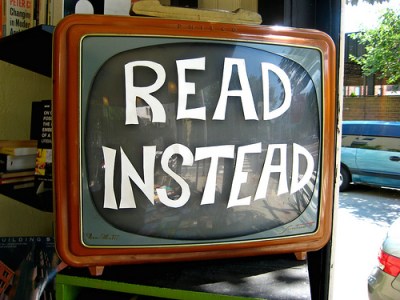 RIP Levon Helm, of The Band.

The next generation of Super Mario Bros.

A resignation letter set to the tune of Don McLean’s “American Pie.”

The dangerous of the unknown that come with fast food.

Who is the Navy man lost at sea in the mysterious portrait at the Pentagon?

Did the Pulitzers snub fiction this year?

Could book publishing suffer the same fate as the comic book industry?

The most notorious literary party animals.

The animated version of James Thurber’s “The Unicorn In The Garden.”

Tupac Shakur is a hologram now, and other celebrities return from the dead, via technology.

The lineup at Cannes this year.

The story behind Fraiser‘s “Tossed Salads and Scrambled Eggs.”

Rare behind the scenes photos from Star Wars.

The science/history of treating depression.

The right way to sharpen a knife.

The woes of a first time home buyer.

Good workouts for the body that’s slightly past its prime.

Is it a myth that soda will dissolve your teeth? 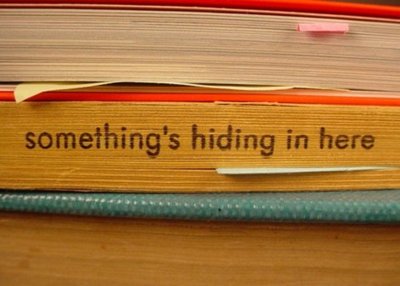 The surreal graffiti left behind in an abandoned village in Belgium.

What does truth serum really reveal?

Why some people get angry when they get drunk.

The satire of Caligula.

How a shipwreck can two ways.

Is James Cameron looking to get into asteroid mining?