Creature From The Black Lagoon

Now You See Me

The Squid And The Whale

The Flowers Of War 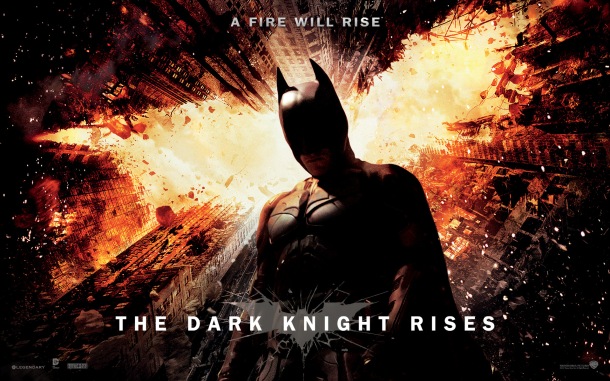 Afraid Of The Dark

The Creation Of The Computer 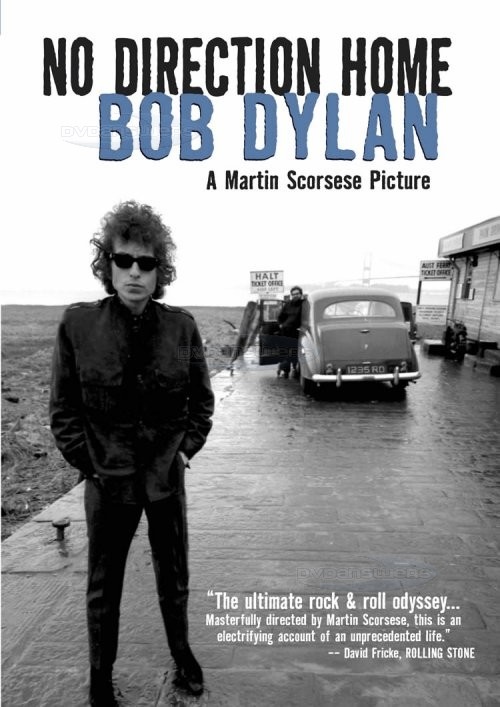 Yoga For Beginners With Desi Bartlett

The Science Of Sex Appeal 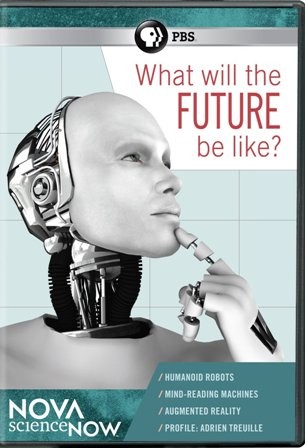 The Fabric Of The Cosmos

The Medal Of Honor: The Stories Of Our Nation’s Most Celebrated Heroes

Guns: The Evolution Of Firearms

A Place At The Table

Please note that DVDs could be checked out between the time they end up on the blog and when you come to check them out. If you don’t see the items you’re looking for then please come up to the front desk and we’ll put your name on the reserve list for when the item returns. 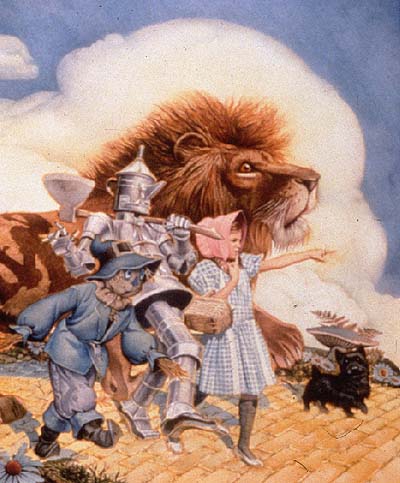 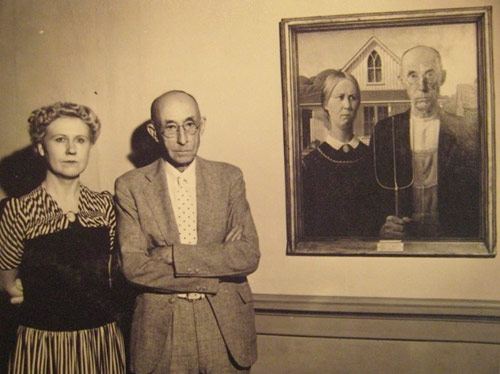 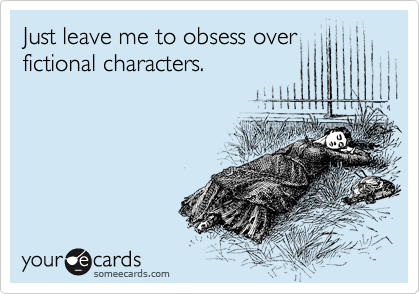 Our hours are going to be slightly different between now and the end of the year. These are our hours during the holiday season:

Posted in Current Events, Ephemera, Info and tagged 2011, 2012, December, Do you have a Library card? No? You need one, Happy Holidays!, Holiday hours, Hours of operation, Seasons greetings!, Time and Space, Try saying "are our hours" three times fast. Bookmark the permalink.