Next week at the Library…

The history of the word “Dude.”

The battle over a missing Monet.

The #Occupy movement is getting a lot less visible.

by Rebecca Cobb, from here.

Ideas to save libraries.

A new reader and an old reader discuss the books behind Game Of Thrones.

When Ernest Hemingway killed his cat. 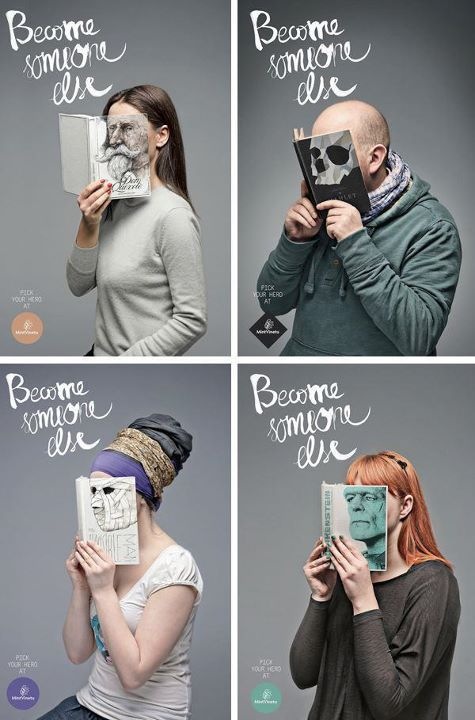 Everything the Hunger Games movie left out.

Kenneth Branagh will possibly be directing the next Jack Ryan movie.

I, Claudius is finally out on DVD.

The trailer for Safety Not Guaranteed, the movie based on an internet meme.

The trailer for The Newsroom, Aaron Sorkin’s new HBO show. 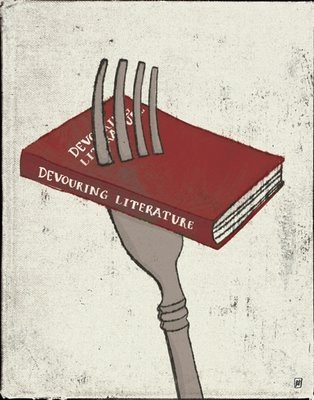 How much would a black hole hurt the Earth?

The 1940s Census records have been released.

The benefits of being bilingual.

Bruce Sterling on the New Aesthetic.

Would you implant a microchip in a child?