State Of Wonder by Ann Patchett

The Descendants by Kaui Hart Hemmings

This is the novel that was adapted into the Oscar nominated film (the screenplay adaption won an Oscar) directed by Alexander Payne and starring George Clooney. The movie is very good, and we’d definitely recommend the book to anyone who likes funny and poignant character-driven stories, and who likes to read the book before the movie. Check out a review of the book in The New York Times, and the author’s website.

The Fallen Angels by Bernard Cornwell and Susannah Kells

The Valcourt Heiress by Catherine Coulter 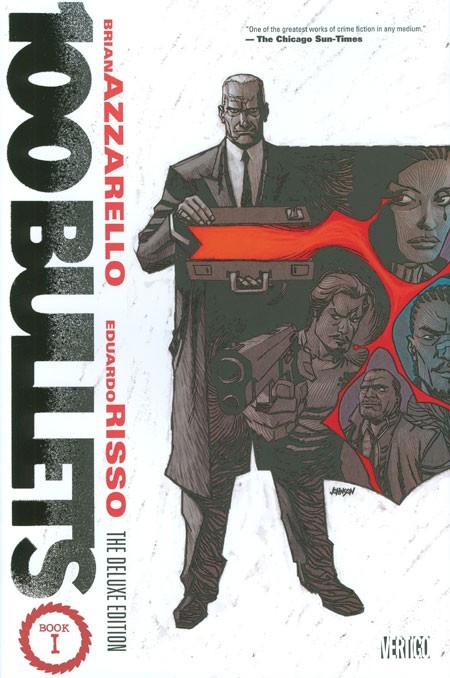 100 Bullets: The Deluxe Edition, Book 1 by Brian Azzarello and illustrated by Eduardo Risso

Like the cover blurb says, Azzarello and Risso’s long running comic book series from DC/Vertigo comics was “one of the greatest works of crime fiction in any medium,” telling some very hard-boiled pulp/noir stories in a very modern way. And this is where it began with it’s very simple initial premise: A mysterious man named Graves would visit people who had been the victim of a serious wrong and present them with evidence of who it was that was responsible for their plight. In the vein of revenge he’d then offer them a handgun and the eponymous 100 bullets, all untraceable by the police. And a lot of very interesting and very dark and very complex stories would spin out of that. Here are reviews of the series at Wired, The Comics Journal, and Pop Matters, and an interview with writer Brian Azzarello at The Onion AV Club.

Playing With Trains: A Passion Beyond Scale by Sam Posey

Forged: Writing In The Name Of God – Why The Bible’s Authors Are Not Who We Think They Are by Bart D. Ehrman

This is a very fun and informative look at history by journalism, essayist, social commentator, and This American Life contributor Vowell, who looks at America’s imperialist desires and manifest destiny ideals at the end of the 19th century, and which lead to America annexing Hawaii, Puerto Rico, Guam, and invading Cuba and the Philippines. Vowell also talks about the culture clash as Christian missionaries swiftly moved in and tried to convert the far more laid back native Hawaiians to the American way of life. Here’s an interview with the author, and you can find interesting reviews of the book at The Los Angeles Times and in The New York Times. 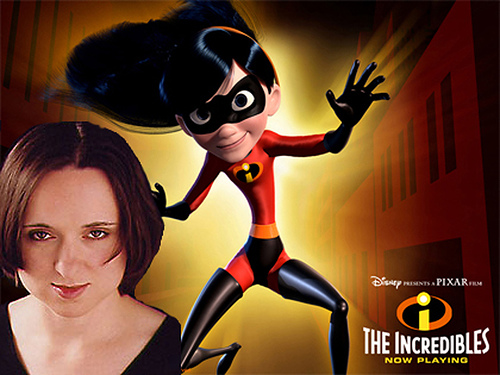 And here’s an odd fun fact for you: Sarah Vowell, seen above, voiced the character Violet in Disney/Pixar’s The Incredibles.

This Is Your Brain On Music: The Science Of A Human Obsession by Daniel J. Levitin

The Intimate Lives Of The Founding Fathers by Thomas Fleming

The Reading Promise: My Father And The Books We Shared by Alice Ozma 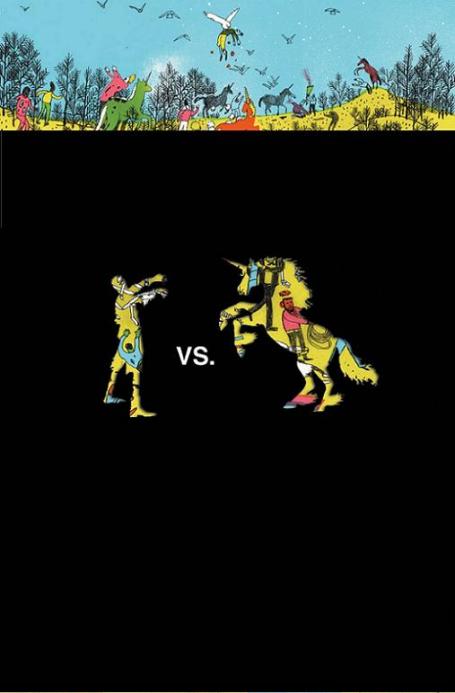 Zombies Vs. Unicorns, edited by Holly Black and Justine Larbalestier

Can we finally settle the ages old question of which is better, zombies or unicorns? Black and Larbalestier have been debating this for years and have assembled several other YA authors into the two camps and hope to come up with a clear conclusion in this anthology of short stories. So which side are you on, Team Zombie or Team Unicorn?

The Lying Game by Sara Shepard 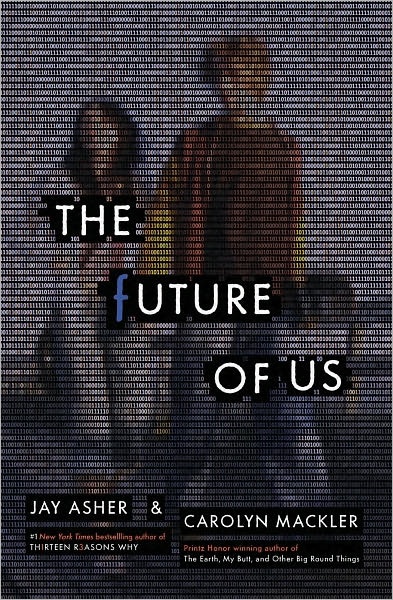 The Future Of Us by Jay Asher and Carolyn Mackler

Back When You Were Easier To Love by Emily Wing Smith

Jumping Off Swings by Jo Knowles

The Poison Eaters And Other Stories by Holly Black

Another Holly Black book! She’s a favorite amongst quite a few of our younger readers (as well some of our slightly older readers) and this is her first short story collection, featuring tales of vampires, faeries, ghosts, werewolves, and all sorts of other things that go bump in the night.

This story about a young girl who doesn’t seem to belong or fit in anywhere and discovers magical abilities is one of the most highly rated and recommended of our newer books for YA readers. You can check out the book’s trailer below and read reviews of book from both The Los Angeles Times and The New York Public Library. 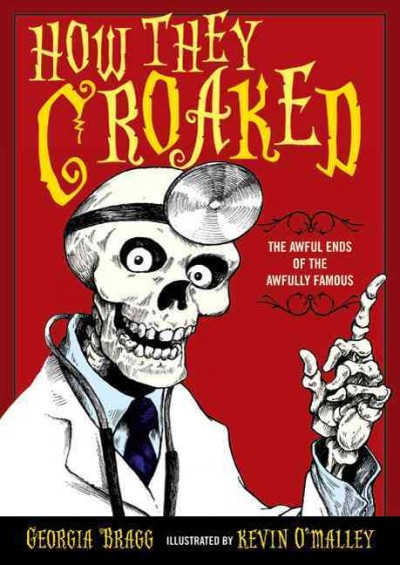 How They Croaked: The Awful Ends Of The Awfully Famous by Georgia Bragg and Kevin O’Malley

The warning at the beginning of this book gives you a pretty good idea of what you’re in store for when it says: “If you don’t have the guts for gore, do not read this book.” But if you’re interested in trivia and interesting stories about the deaths of the historically famous then I think you’ll be quite entertained by this book. It’s a lite, fun romp.

Secret Subway: The Fascinating Tale Of An Amazing Feat Of Engineering by Martin W. Sandler

Life Inside The Air Force Academy by Magdalena Alagna

The Devil On Trial: Witches, Anarchists, Atheists, Communists, And Terrorists In America’s Courtrooms by Phillip Margulies and Maxine Rosaler