Tag Archives: The Association for the Study of Negro Life and History 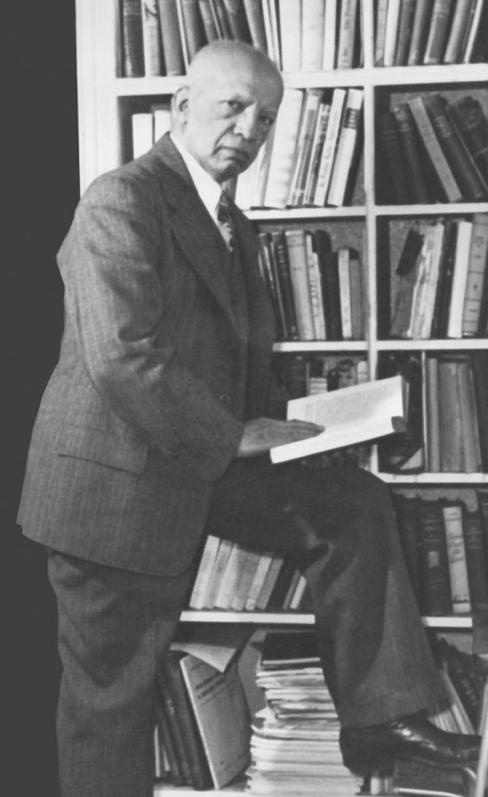 It’s important to remember that African American history isn’t about just one month, nor is it about dates and a few facts and figures. It’s a celebration, and it’s about acknowledgment and understanding of the contributions made, and about respecting that people matter. And it’s about remembering that Black History is American History, and that this is a nation of many stories, many angles and beliefs, and many colors. 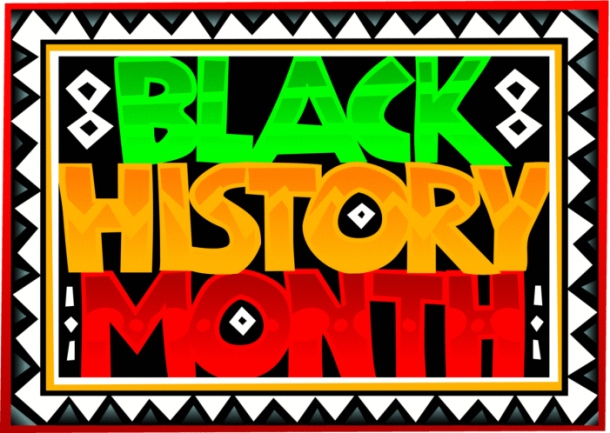 Resources from the internet:

The National Endowment for the Humanities has a nice collection of resources and lesson plans for Black History Month.

The origin of Black History Month.

The history of Jim Crow.

Articles on Black History and Heritage Month from the Smithsonian.

A Harlem Renaiisance timeline from the Schomburg Center. 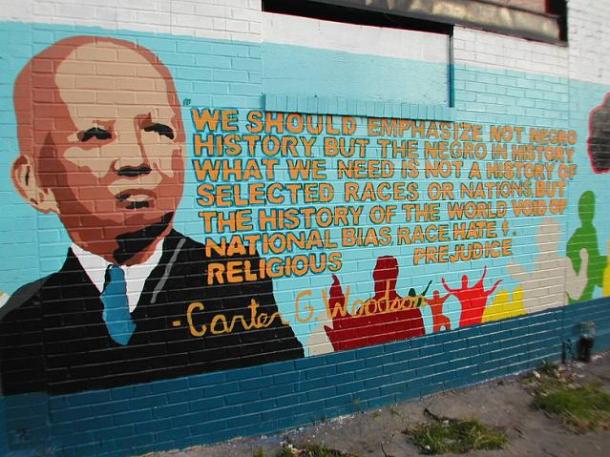 We would like to take this month to highlight, suggest, and remind you of the many print and electronic resources here at the library that may be of interest to anyone researching, learning, or just reacquainting themselves with African-American culture and history.