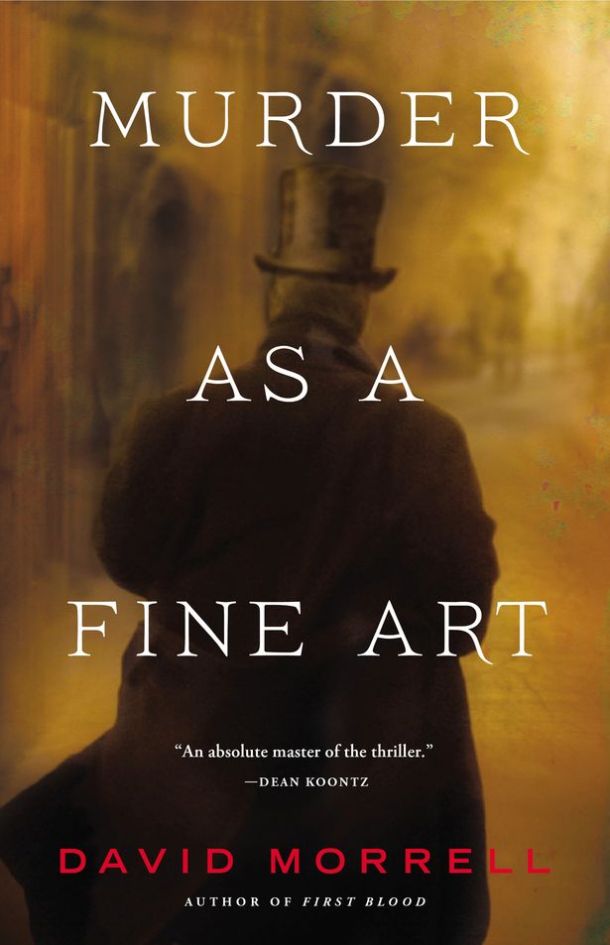 Murder As A Fine Art by David Morrell

Dead Ever After by Charlaine Harris 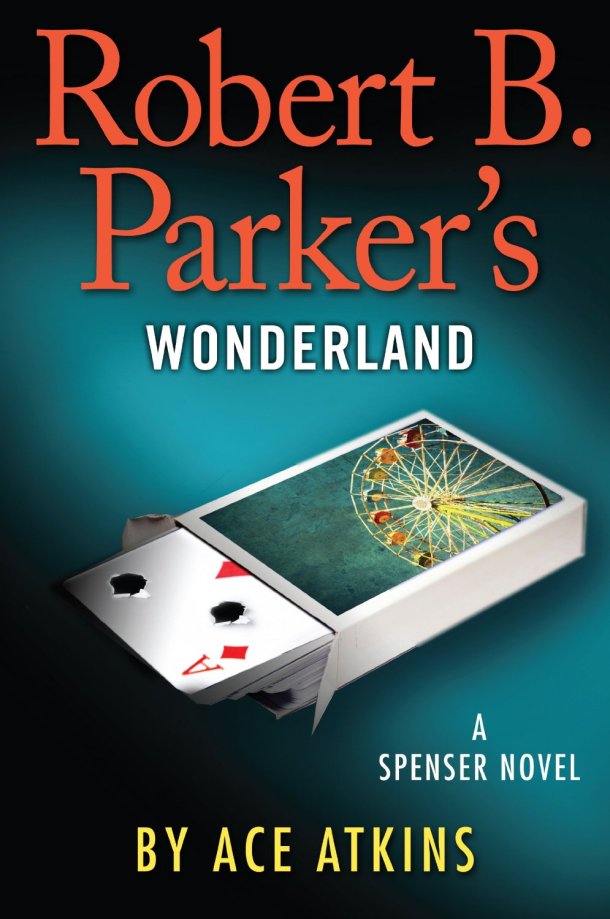 Avengers: Season One by Peter David and illustrated by various artists

The Girl With The Dragon Tattoo: A Graphic Novel, Book 2 by Stieg Larsson, adapted by Denise Mina and illustrated by Leonardo Manco and Andrea Mutti 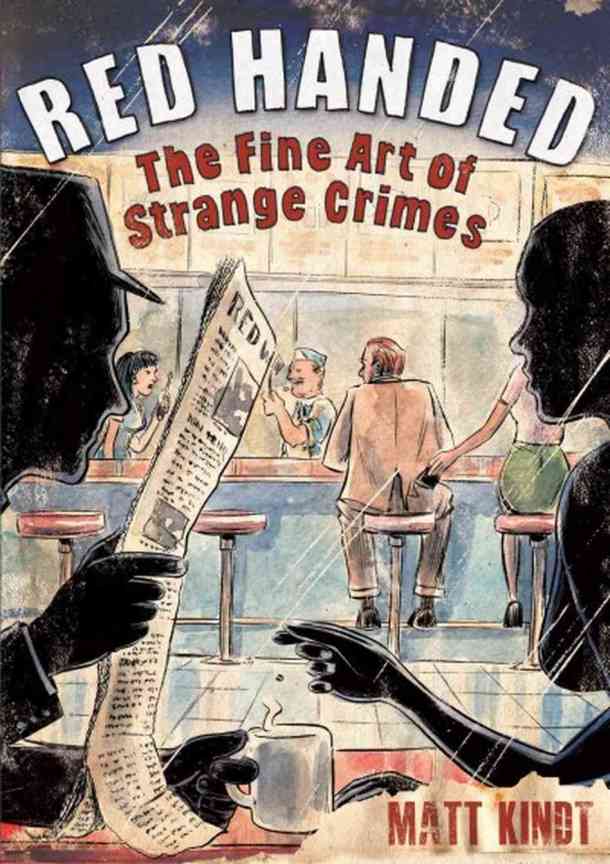 Star Wars: Dawn Of The Jedi – Into The Void by Tim Lebbon 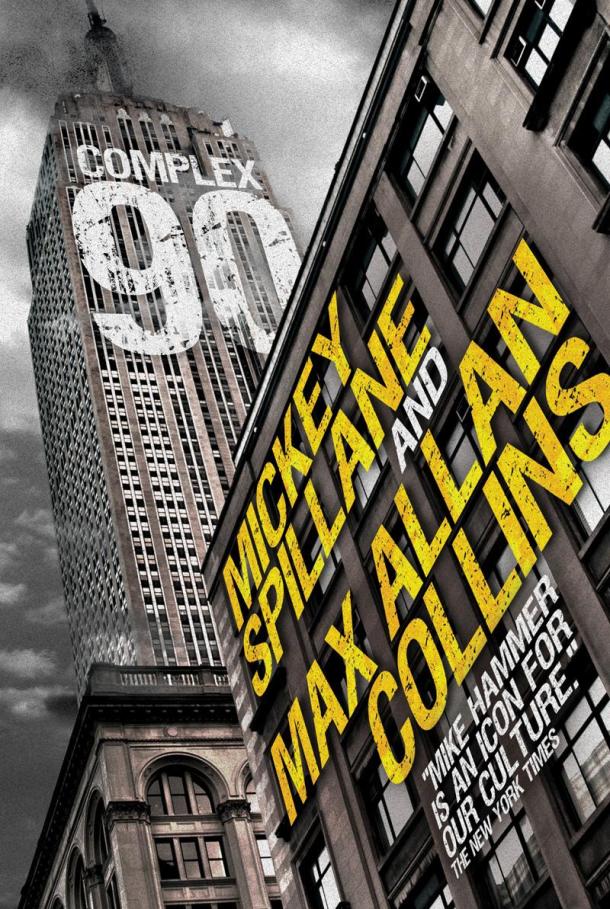 American Phoenix: John Quincy And Louisa Adams, The War Of 1812, And The Exile THat Saved American Independence by Jane Hampton Cook 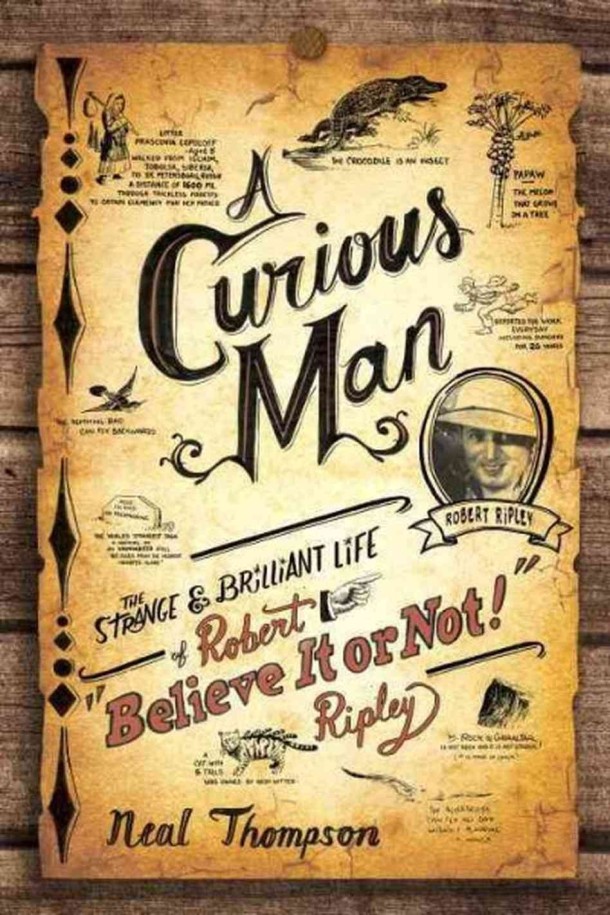 A Curious Man: The Strange And Brilliant Life Of Robert “Believe It Or Not” Ripley by Neal Thompson 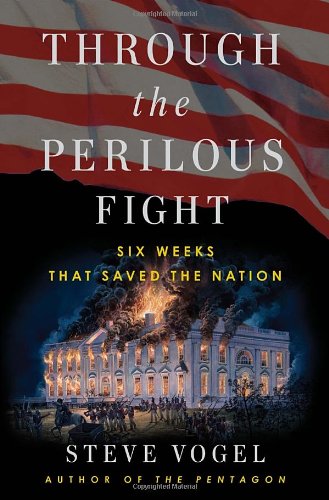 Through The Perilous Fight: Six Weeks That Saved The Nation by Steve Vogel

Global Tilt: Leading Your Business Through The Gerat Economic Power Shift by Ram Charan with Geri Willigan and Charles Burck 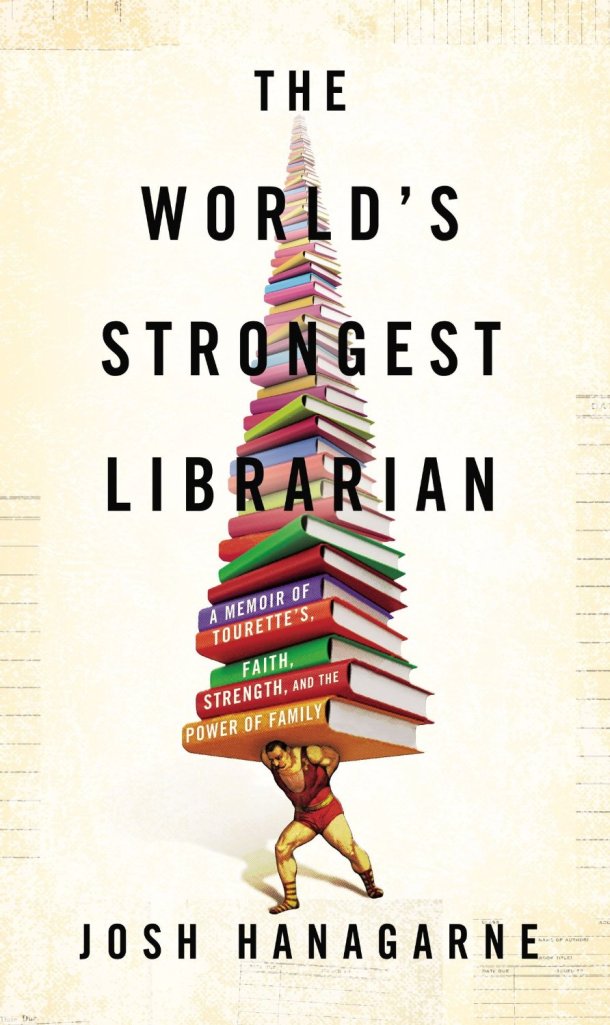 The World’s Strongest Librarian: A Memoir Of Tourette’s, Faith, Strength, And The Power Of Family by Josh Hanagarne