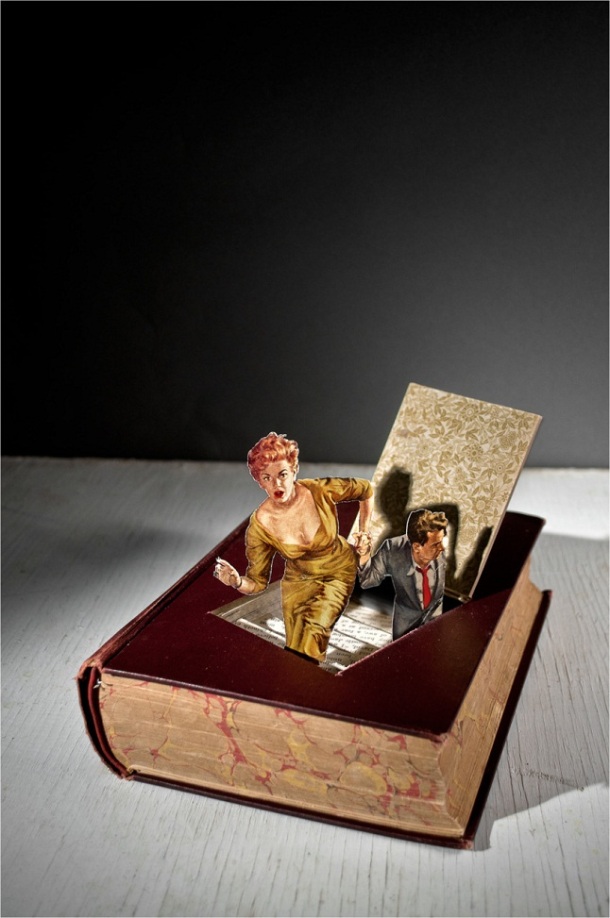 Did your internet black out today?

The God Particle has been discovered!

Remember the time that an astronaut on a space shuttle called in to Car Talk?

The picture above by artist Thomas Allen, from here.

Wall Street has an on again/off again love affair with Netflix.

Look at this ad for banana cream pie.

There’s going to be a new edition of Hemingway’s A Farewell To Arms containing 40 alternate endings.

A love of semicolons.

The Library Of Congress’ arguable roster of books that shaped America.

Star Trek characters in search of an author. 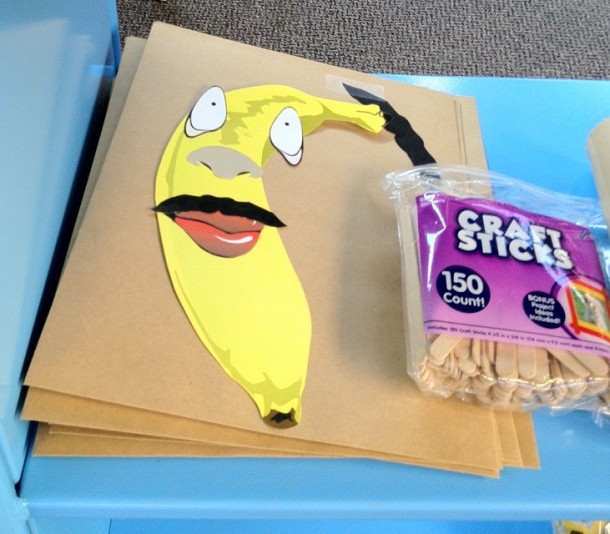 Katie Holmes’ next movie is about being a single mom.

The Amazing Spider-Man leapt and swung to the top of the Box Office this past weekend.

Clark Duke will be one of the many new faces on The Office. 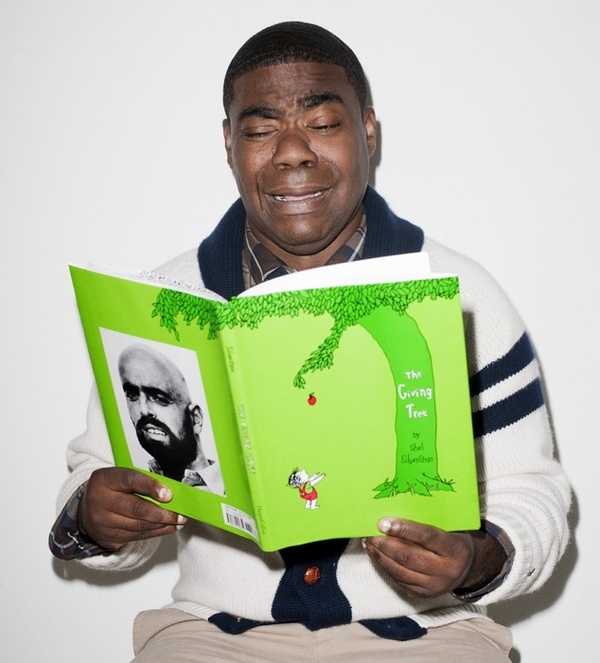 Chuck E. Cheese is desperate to be more hip and modern.

A review of Google’s Nexus 7 tablet.

The physics of toilets.

The 20 most beautiful museums in the world.

The 20 most beautiful public libraries in the world.

The supermoon seen around the world.