How to make science fun.

The 50 year battle to entomb our toxic waste.

Revealed: the dirtiest things in a hotel room. 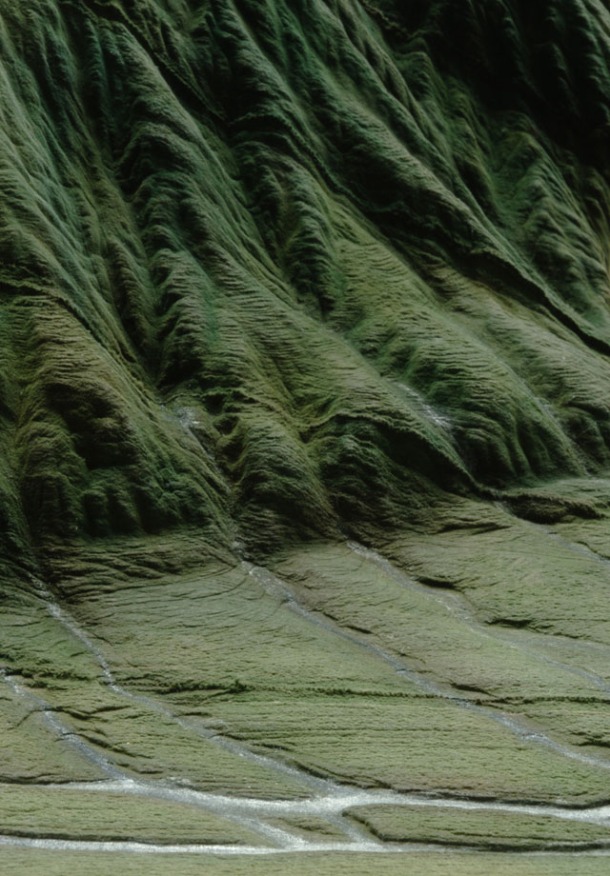 The pictures in this post are by Guy Laramee. As you can see, he carves gorgeous landscape sculptures into old books, turning them from one form of art into another. His work is currently on display at the Expression museum in Saint-Hyacinthe, Canada, from now until August 12.

Pictures from here and here.

The many, many things that Ray Bradbury predicted.

Neal Stephenson’s Snow Crash to be adapted into a film by the writer/director of Attack Of The Block.

10 books that were taboo for their time.

Famous novelists talk about symbolism in their work.

20 set photos that will change the way you see these films.

An interview with Emma Stone.

Steven Spielberg was all set to direct an episode of Twin Peaks, but David Lynch wanted it for himself.

Is Lionsgate already planning to remake/reboot the Twilight movies?

The best grins, grimaces, and reaction shots from this past season of Mad Men.

Take a look at this: a Bill Murray coloring book.

The Necronomicon made in pizza.

Why are traffic lights red and green?

How to tempt China’s shoppers.

June is an important month for the North American bird breeding survey.

Our Summer Reading program for the kids starts next week!

The best U.S. cities for shopping.

The Milky Way is destined to collide with the Andromeda Galaxy.

16 great books that are about to become movies.

The endurance of love poems.

Classic novels and the filmmakers who were born to direct them. 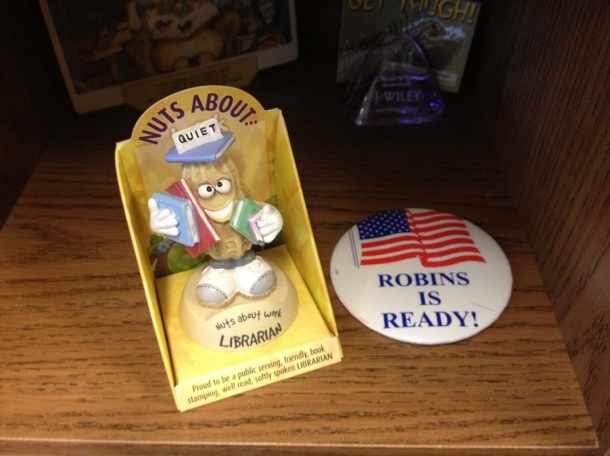 A review of Hemingway And Gellhorn.

14 movies that were improved by their director’s cuts.

An interview with Matthew Weiner, Vince Gilligan, and David Milch. 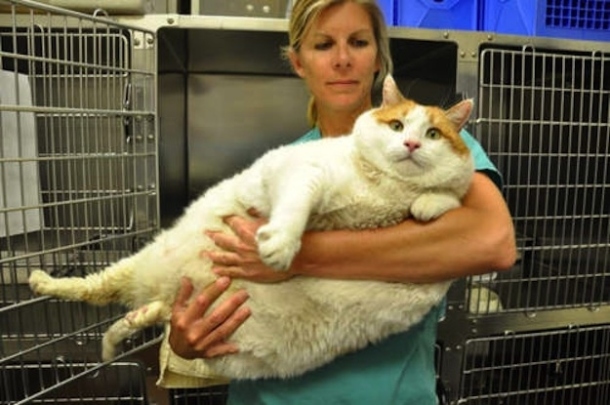 From above, 21 unbelievable photos that are not photoshopped.

When Benjamin Franklin met the battlefield.

10 bands that would make great cults.

Some of the greenest architecture in the world.