Mrs. Jeffries And The Mistletoe Mix-Up by Emily Brightwell

The Fifth Woman by Henning Mankell

A Discovery Of Witches by Deborah Harkness 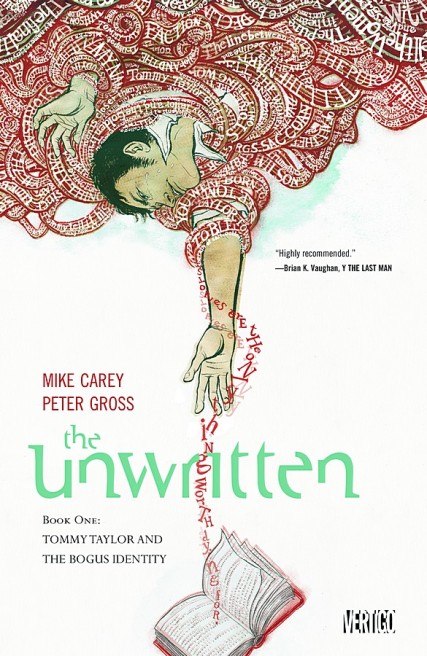 The Unwritten, vol. 1: Tommy Taylor And The Bogus Identity by Mike Carey and illustrated by Peter Gross 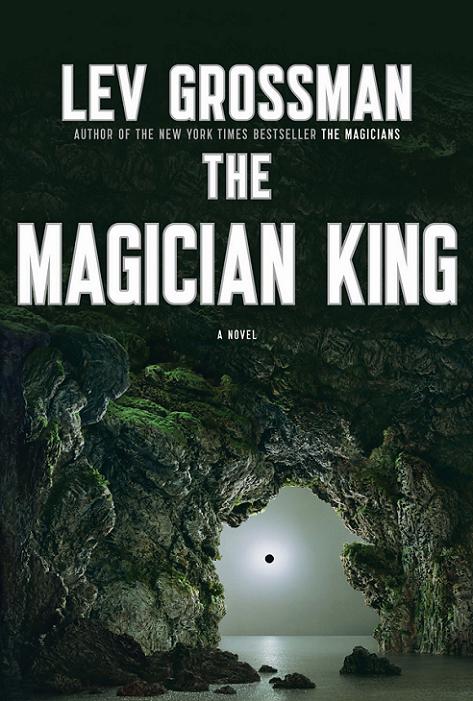 The Magician King by Lev Grossman

The Evolution Of Bruno Littlemore by Benjamin Hale

In The Womb by Peter Tallack

Sweetness: The Enigmatic Life Of Walter Payton by Jeff Pearlman 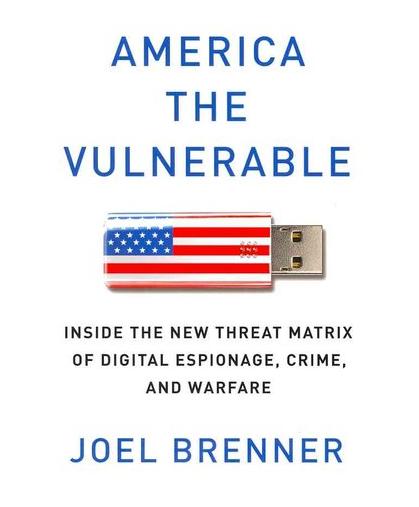 America The Vulnerable: Inside The New Threat Matrix Of Digital Espionage, Crime, And Warfare by Joel Brenner

And So It Goes – Kurt Vonnegut: A Life by Charles J. Shields 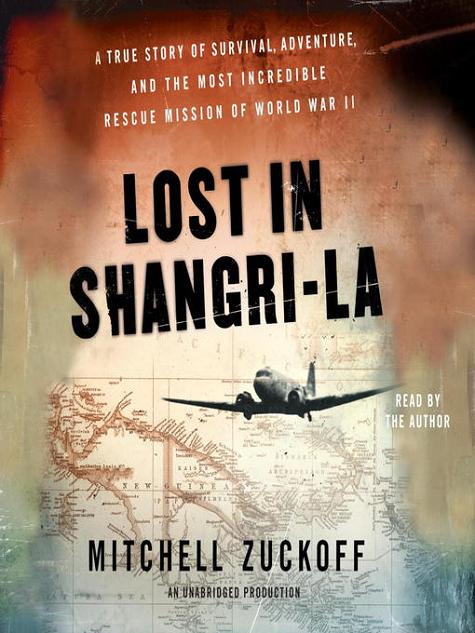 Lost In Shangri-La: A True Story Of Survival, Adventure, And The Most Incredible Rescue Mission Of World War II by Mitchell Zuckoff

A fascinating true story based on the crash of a US military plane called The Gremlin Special. The term “Shangri-La” is the name of a fictional utopia and comes from James Hilton’s Lost Horizon. This book has been listed as amongst the best non-fiction of 2011 by both Salon magazine and The New York Times. We have the American hardcover edition of the book, the cover of which you can see above, but I think I much prefer the British edition’s cover: 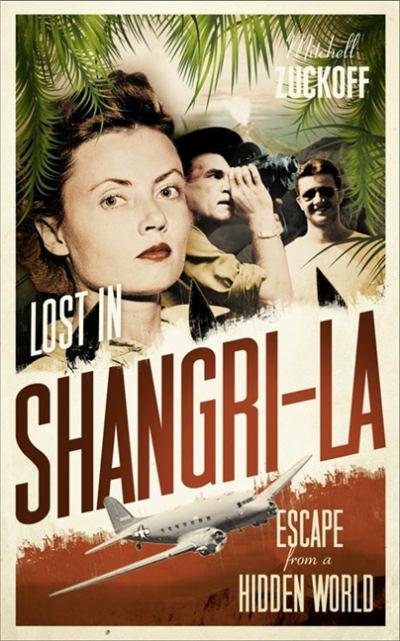 Colossus: Hoover Dam And The Making Of The American Century by Michael Hiltzik

Black Power In Dixie: A Political History Of African Americans In Atlanta by Alton Hornsby Jr. 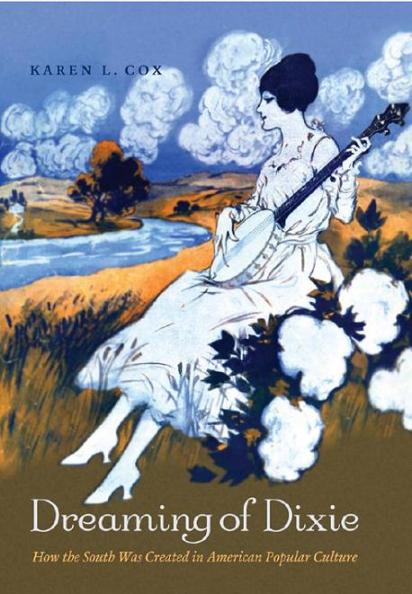 Dreaming Of Dixie: How The South Was Created In American Popular Culture by Karen L. Cox

You can watch an interview with the author here, via BookTV.

How I Got This Way by Regis Philbin