I don’t know too much about this book other than what the cover tells me, that it’s the new book by the author whose debut novel was The Last Samurai, which eventually went on to be adapted into a film starring Tom Cruise. That, and the book’s gotten quite a bit of buzz this year. Is the buzz warranted? You’ll have to let us know. You can find the new novel reviewed at The New York Observer and at The Millions. You can also check out Helen DeWitt’s blog, as well as read an interview with her here, and purchase her second novel, Your Name Here, as a .pdf file on her website.

Before I Got To Sleep by S. J. Watson

Wonderstruck: A Novel In Words And Pictures by Brian Selznick

The new novel by Selznick, author of The Invention Of Hugo Cabret, which is currently in theaters in a film adaptation directed by Martin Scorsese. This new book, an illustrated novel, is apparently a possible contender for both the Newbery and Caldecott awards, and has been highly requested by a few of our patrons of late. We’re glad to finally have it available, as you can clearly see in the look of excitement of my co-worker Judy’s face up above.

Down And Out In The Magic Kingdom by Cory Doctorow

Retromania: Pop Culture’s Addiction To Its Own Past by Simon Reynolds

Worst Cases: Terror And Catastrophe In The Popular Imagination by Lee Clarke

Revolution: The Year I Fell In Love And Went To Join The War by Deb Olin Unferth

The first memoir by one of literature’s rising stars. The book is described as “brave and soulful” and well worth a look.

The Engines Of Innovation: The Entrepreneurial University In The Twenty-First Century by Holden Thorp & Buck Goldstein.

Louisa May Alcott: The Woman Behind Little Women by Harriet Reisen

Warren Buffett Invests Like A Girl – And Why You Should, Too by Louann Lofton

Shock Of Gray: The Aging Of The World’s Population And How It Pits Young Against Old, Child Against Parent, Worker Against Boss, Company Against Rival, And Nation Against Nation by Ted C. Fishman

The Naked Roommate: And 107 Other Issues You Might Run Into In College by Harlan Cohen 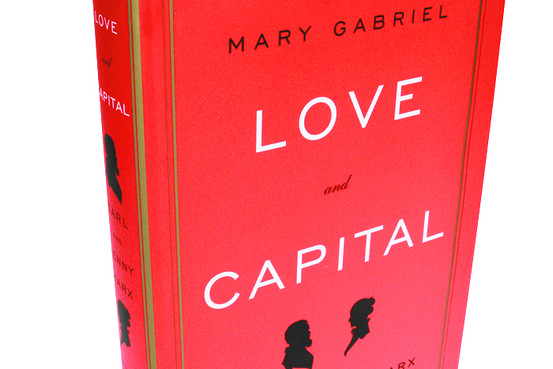 Love And Capital: Karl And Jenny Marx And The Birth Of A Revolution by Mary Gabriel