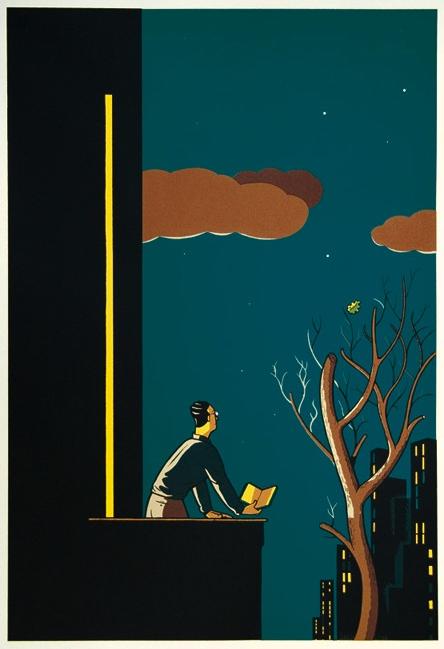 Apparently tweets can now be cited as evidence in academic papers.

The massive launch of Mass Effect 3.

Wal-Mart debuts their “Great For You” seal.

The “QWERTY Effect” is changing what words mean to us.

How do you ship a horse to the London Olympics?

The picture above is by Jan van der Veken, from here.

NASA would like you to know that the world will not end in 2012. 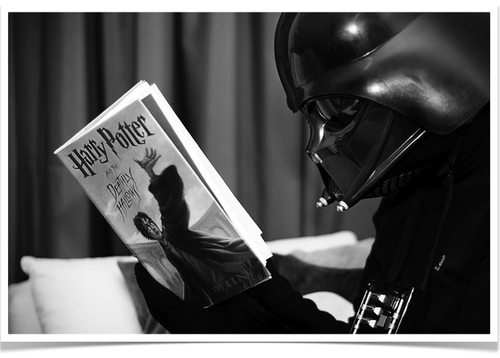 Car breaks down before Consumer Reports can even test it.

Inside some of the world’s tallest buildings.

They’re going to make a movie out of the theft of Nic Cage’s prized Action Comics No.1!

by Yale Stewart, from here.

Apple has announced the new iPad.

Speaking of which, are Apple’s insanely high profit margins built to last?

The Navy will be testing a new firefighting robot in 2013.

RFID your stuff, then find it with your mobile phone.

Why are companies ditching Google maps?

10 of the most powerful female characters in literature.

The review of 1984 that Aldous Huxley sent to George Orwell.

The paranoia of Philip K. Dick.

Audiobooks and the celebrities who were born to read them.

There’s still quite a gender bias in book journalism.

The only Game Of Thrones/Song Of Ice And Fire map you’ll ever need.

The trailer for the return of Community.

And speaking of The Dark Knight Rises: Action figures!

Jennifer Lawrence almost said no to The Hunger Games.

Apparently there’s an R-rated version of Galaxy Quest out there somewhere.

A picture of Peter Dinklage as Wolverine.

A chart that helps explain just how much of “a long time ago in a galaxy far, far away” does Star Wars take place.

Speaking of Star Wars: Topher Grace has edited all the prequels into one concise 85 minute long film that is supposedly fairly good.

Your first look at Johnny Depp as Tonto in Gore Verbinksi’s The Lone Ranger adaptation.

by Scott Ferguson, from here.

The many dimensions of Catherine the Great.

What visions of the future do high speed rail lines provide us?

Is this the nicest Taco Bell on the planet?

This will be an interesting week, since it contains both Pi Day and the Ides of March. Beware!