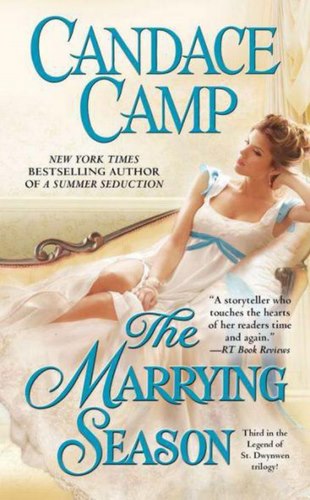 The Marrying Season by Candace Camp

Star Trek: The Next Generation – Imzadi by Peter David

Batman: Night Of The Owls by various writers and artists

The Girl With The Dragon Tattoo: A Graphic Novel, Book 1 by Stieg Larsson, adapted by Denise Mina and illustrated by Leonardo Manco and Andrea Mutti

The Hot Box by Zane

Knife Of Dreams by Robert Jordan

My Share Of The Task: A Memoir by Stanley McChrystal

If You Can Read This: The Philosophy Of Bumper Stickers by Jack Bowen 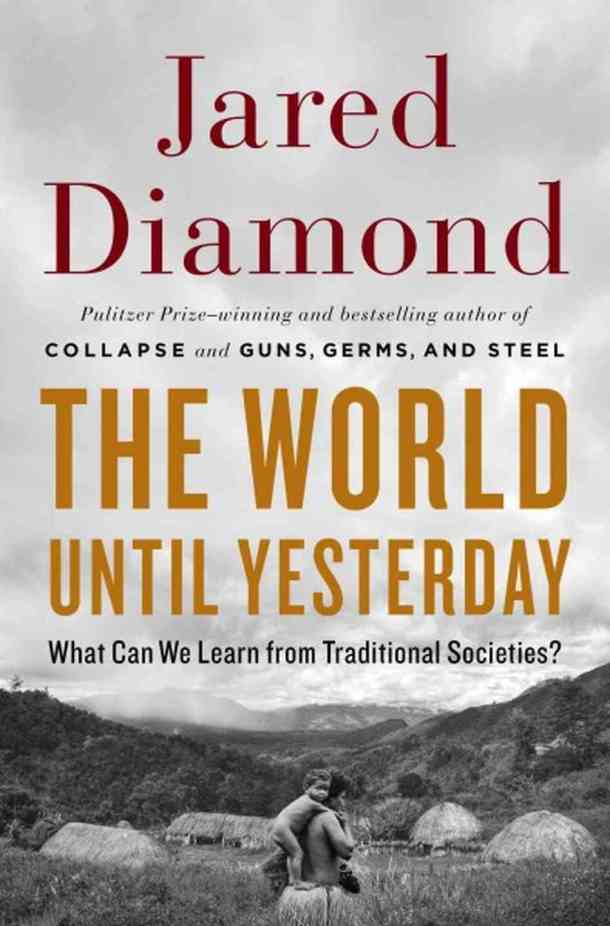 The World Until Yesterday: What Can We Learn From Traditional Societies? by Jared Diamond

The Dead Hand: The Untold Story Of The Cold War Arms Race And Its Dangerous Legacy by David E. Hoffman

Secrets Of An Organized Mom – From The Overflowing Closets To The Chaotic Play Areas: A Room-By-Room Guide To Decluttering And Streamlining Your Home For A Happier Family by Barbara Reich

The Dressmaker Of Khair Khana: Five Sisters, One Remarkable Family, And The Woman Who Risked Everything To Keep Them Safe by Gayle Tzemach Lemmon 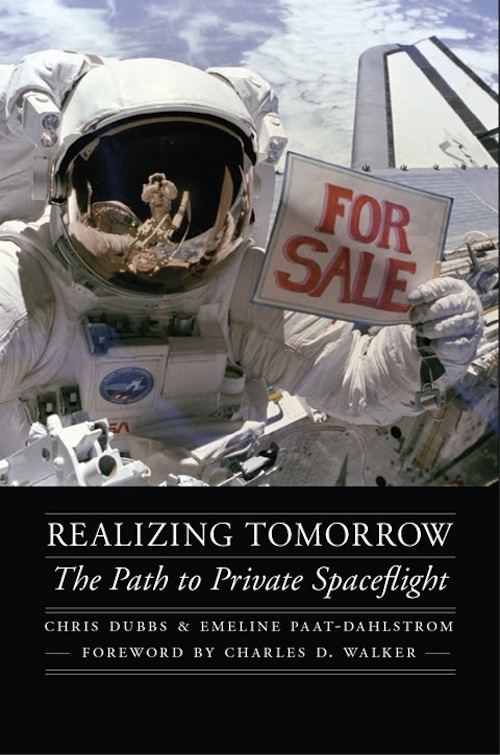 Realizing Tomorrow: The Path To Private Spaceflight by Chris Dubbs and Emeline Paat-Dahlstrom

The Other Schindlers: Why Some People Chose To Save Jews In The Holocaust by Agnes Grunwald-Spier

My Beloved World by Sonia Sotomayor

Animal Wise: The Thoughts And Emotions Of Our Fellow Creatures by Virginia Morell

China Airborne: The Test Of China’s Future by James Fallows

The Friedkin Connection: A Memoir by William Friedkin 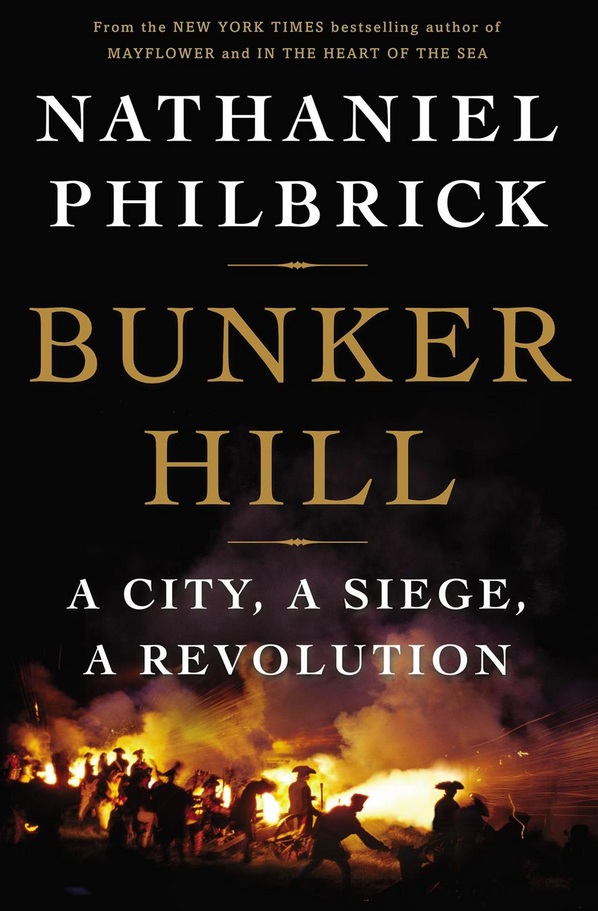 Bunker Hill: A City, A Siege, A Revolution by Nathaniel Philbrick