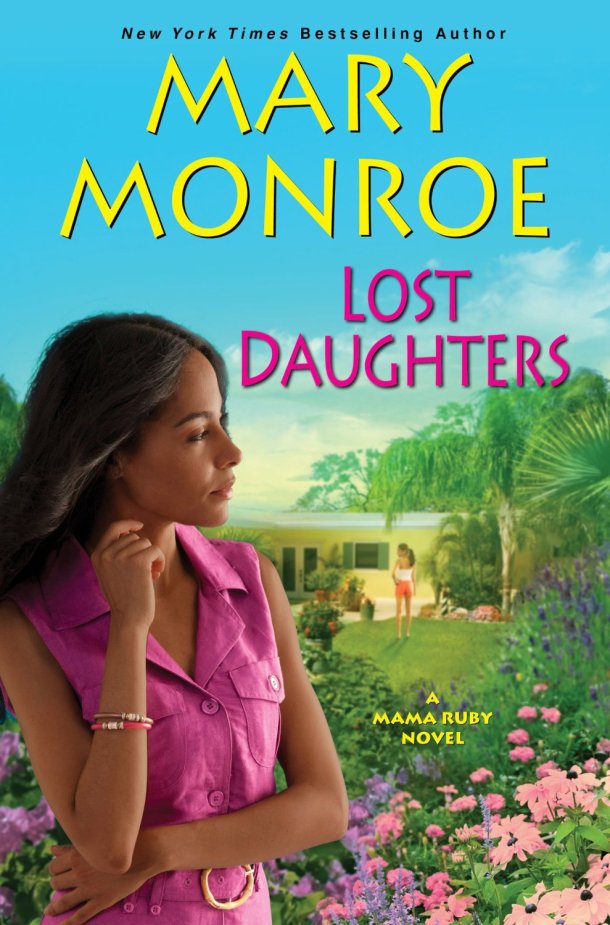 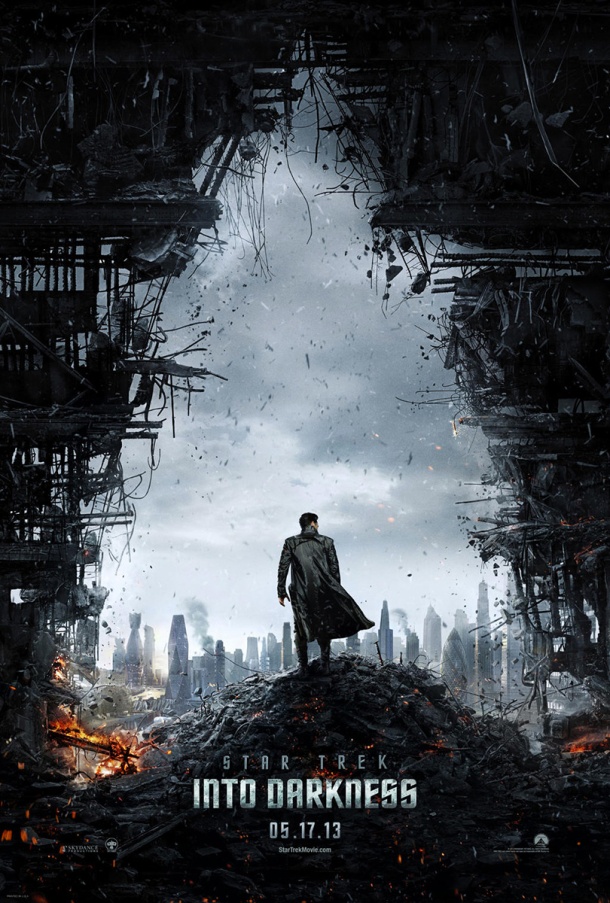 Star Trek Into Darkness, a novelization by Alan Dean Foster

Batman: Noir – The Deluxe Edition by Brian Azzarello and illustrated by Eduardo Risso 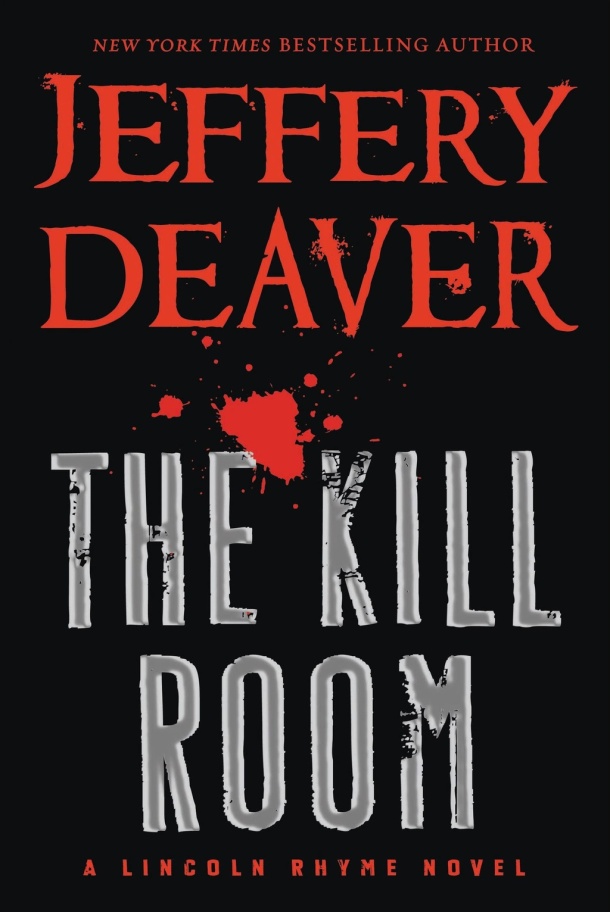 The Kill Room by Jeffery Deaver

The Boys In The Boat: Nine Americans And Their Epic Quest For Gold At The 1936 Berlin Olympics by Daniel James Brown 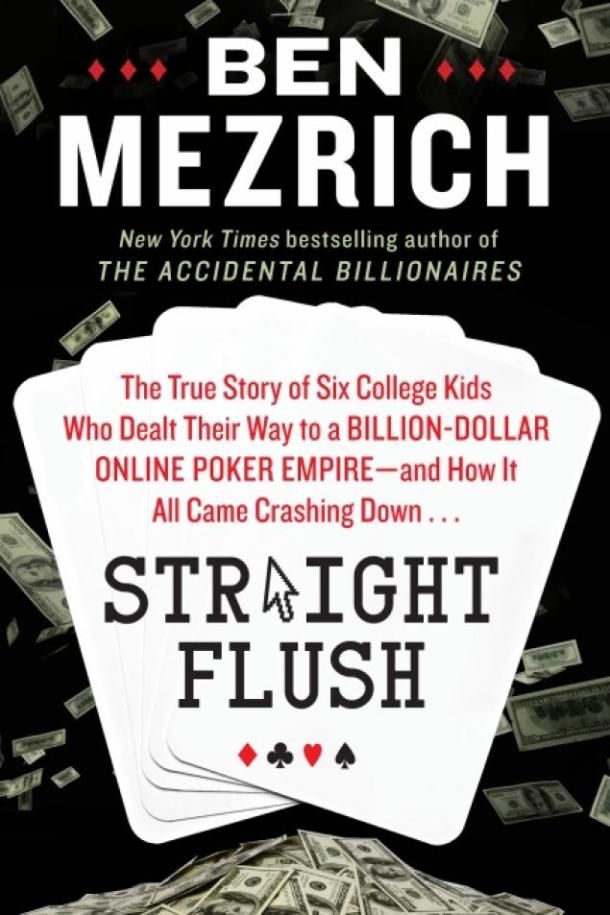 Straight Flush: The True Story Of Six College Friends Who Dealt Their Way To A Billion-Dollar Online Poker Empire – And How It All Came Crashing Down… by Ben Mezrich

Double Double: A Dual Memoir Of Alcoholism by Martha Grimes and Ken Grimes

An Atheist in The Foxhole: A Liberal’s Eight-Year Odyssey Inside The Heart Of The Right-Wing Media by Joe Muto 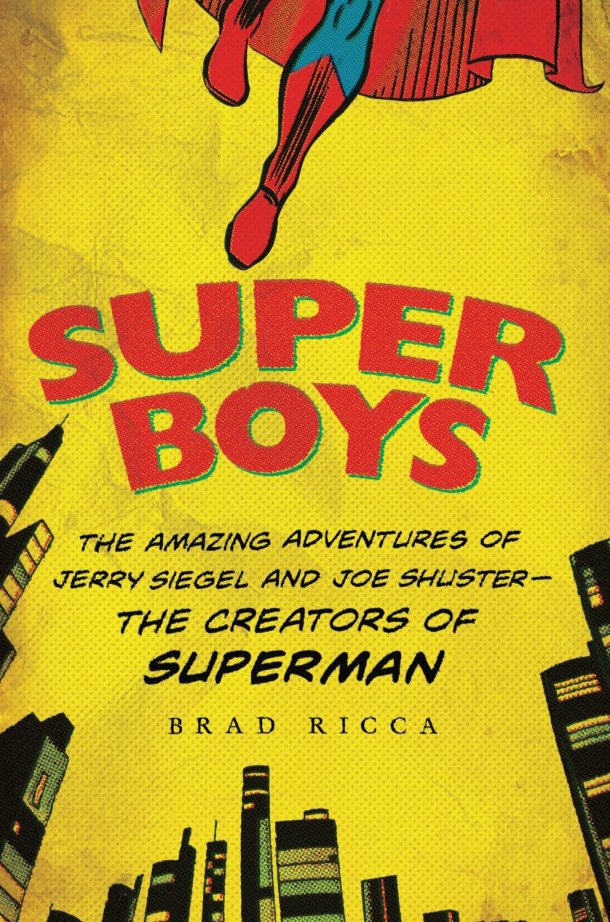 Super Boys: The Amazing Adventures Of Jerry Siegel And Joe Shuster – The Creators Of Superman by Brad Ricca

To Move The World: JFK’s Quest For Peace by Jeffrey D. Sachs

Brotherhood: Dharma, Destiny, And The American Dream by Deepak Chopra and Sanjiv Chopra 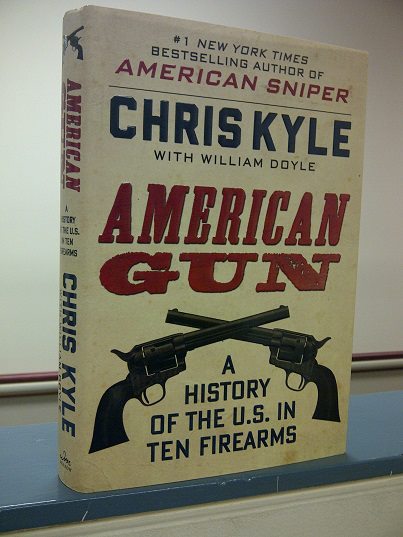 American Gun: A History Of The U.S. In Ten Firearms by Chris Kyle with William Doyle