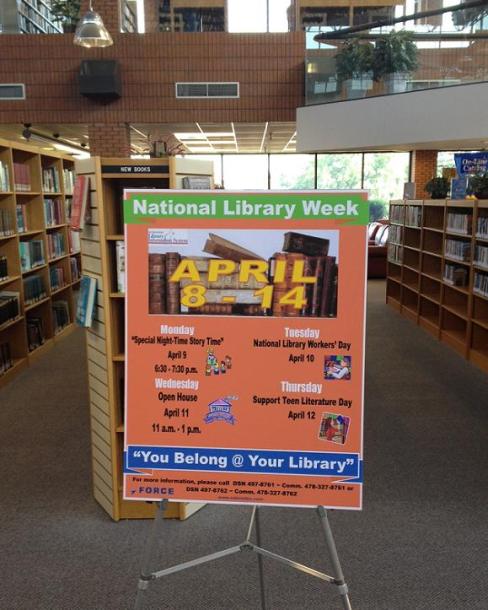 Some reading material from around the internet…

There are many health hazards lurking in your kitchen.

Men suffer from eating disorders now more than ever.

Is it a bad idea to get an extension on your taxes?

Could a nickname get you ahead?

Please don’t forget that this is National Library Week! We hope to see you this week, and that you’ll celebrate with us. 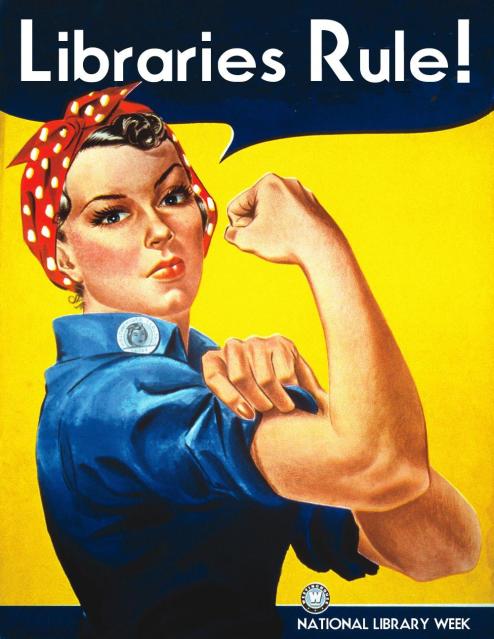 You can now text instructions to your espresso machine.

How NASA envisioned their exploration of Mars.

What ever happened to the American arcade?

Actor who could never escape their biggest roles.

New horror movie from Joss Whedon is classic horror with a twist.

The creator of The Wire is annoyed with how much you love The Wire.

The documentary Bully has finally received a PG-13 rating.

In defense of podcasts (even if they don’t make money).

The other titles that Stanley Kubrick considered for Dr. Strangelove.

The 2012 Hugo Award nominees have been announced.

An interview with Jonah Lehrer about creativity.

An archive of book designs and designers, and its blog.

An interview with Ruth Rendell.

A video interview with William Gibson.

The mystery of glow in the dark Civil War soldiers.

Take a creepy tour of an abandoned Soviet monument in Bulgaria.

There are a lot of cellphones in India and too few toilets.

An important question to ask at the start of your next job interview.

Travel tips from the Harlem Globetrotters.